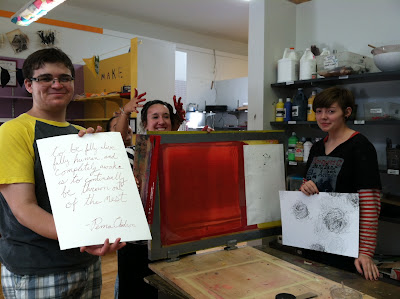 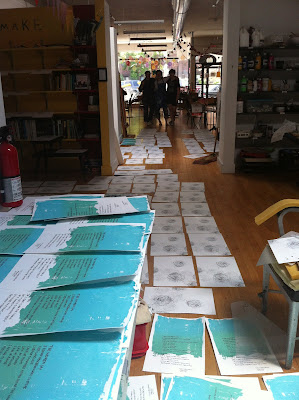 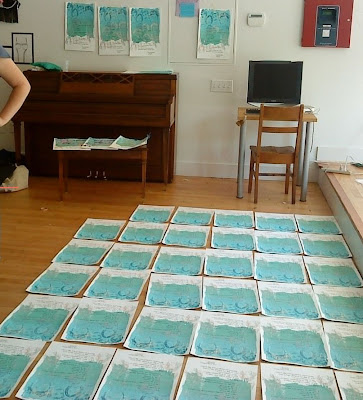 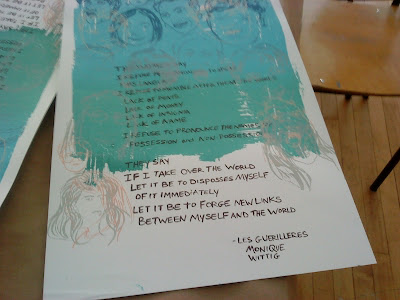 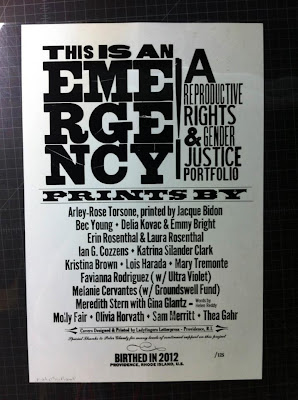 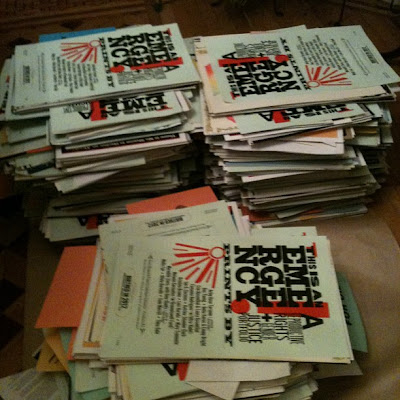 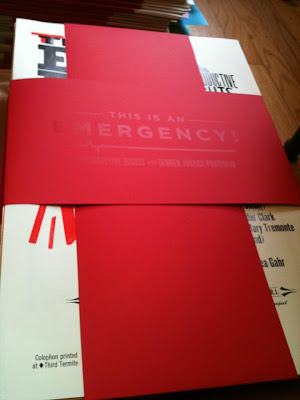 Justseeds Artists’ Cooperative is a decentralized network of 26 artists committed to making print and design work that reflects a radical social, environmental, and political stance.
Posted by Delia at 1:53 PM No comments: 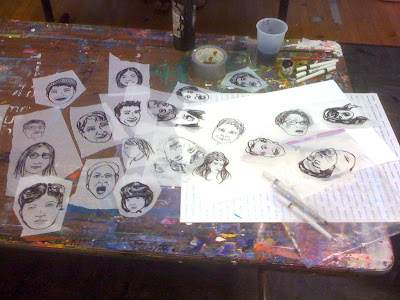 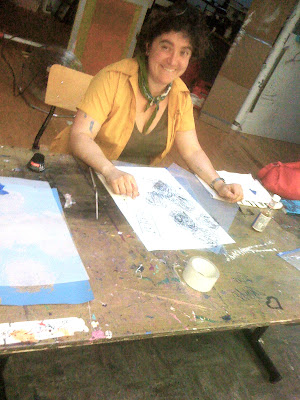 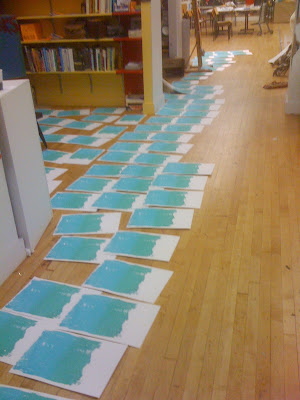 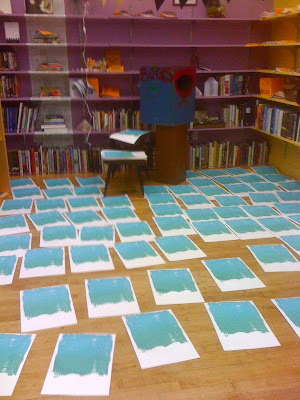 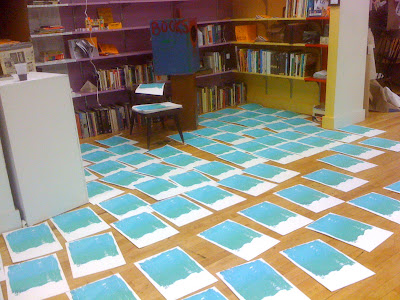 Over a dozen artists have already confirmed to create a print for this project and an artist will be printing the covers. Artists who have confirmed are: several members of Justseeds Cooperative including: Melanie Cervantes, Thea Gahr, Bec Young, Favianna Rodriguez, Mary Tremonte, Molly Fair, and myself (Meredith Stern). Also participating are: Ian Cozzens of Secret Door Projects, Kristina Brown, Delia Kovac, Emmy Bright, Lois Harada, Olivia Horvath, Sam Merritt, and Katrina Avocado. Arley Rose and Morgan Calderini, of Ladyfingers Letterpress, will be designing and printing the portfolio covers. Each artist will be creating and hand printing their own image.
Posted by Delia at 7:18 PM No comments: